It’s that time again! Hello and welcome to December’s monthly blog. We’re going to catch you up on all the exciting things that have been happening this month, on and behind the stage. Let’s catch up!

It has been a month filled with amazing news for our theatre starting with the celebration of The Scouse Jack and The Beanstalk now being our bestselling show EVER! We’ve had over 52,500 people come and see the show so far, beating our last record. And we still have January to go!

It’s fair to say the audience have been loving the show too. Here’s some comments from them:

• “Our friends from Prestatyn joined us tonight for a meal in The Courtyard Kitchen- amazing food and great service. We went to see the show and loved it. They were overwhelmed. We all laughed until the tears were rolling! Fantastic actors, musicians and all the staff are 100% committed.” – Jess & Alfie

• “Never miss a Christmas show and this one was fantastic. The food the drinks, the staff and of course the amazing cast, band and crew. Already can’t wait for this year’s announcement” – Mary O 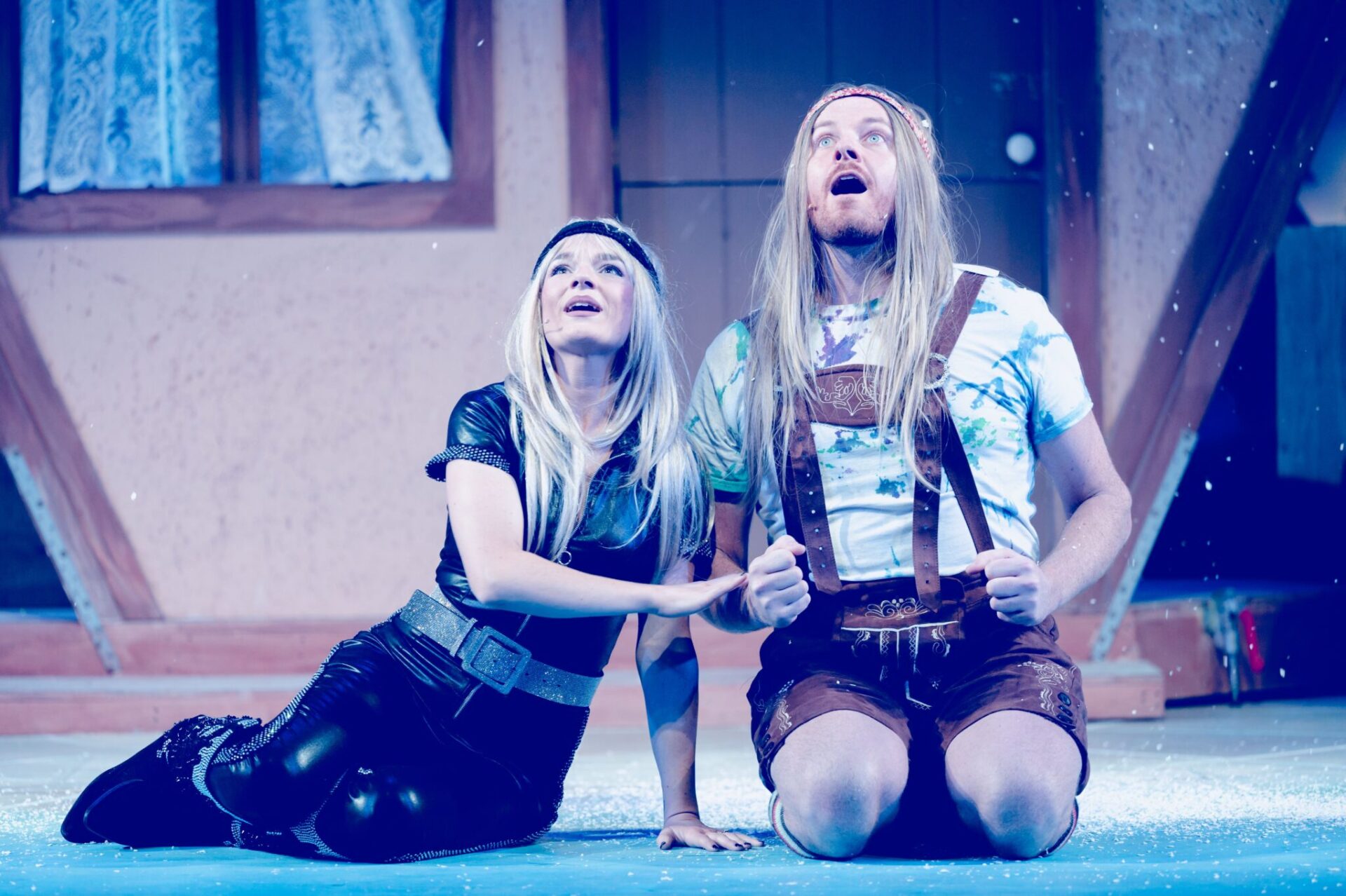 The next bit of great news we have received this month is that We have made the shortlist nominations for Theatre of The Year at The Stage Awards 2023!
The Stage has today announced the shortlists for The Stage Awards 2023, in association with Tysers Insurance Brokers.
The annual awards celebrate excellence in British theatre and this year’s shortlist features theatres across the UK from Belfast to Bolton, Leicester to Liverpool as well as a project at the National Theatre and producers and theatres in London’s West End.
You can read more about it and see the full blog here. 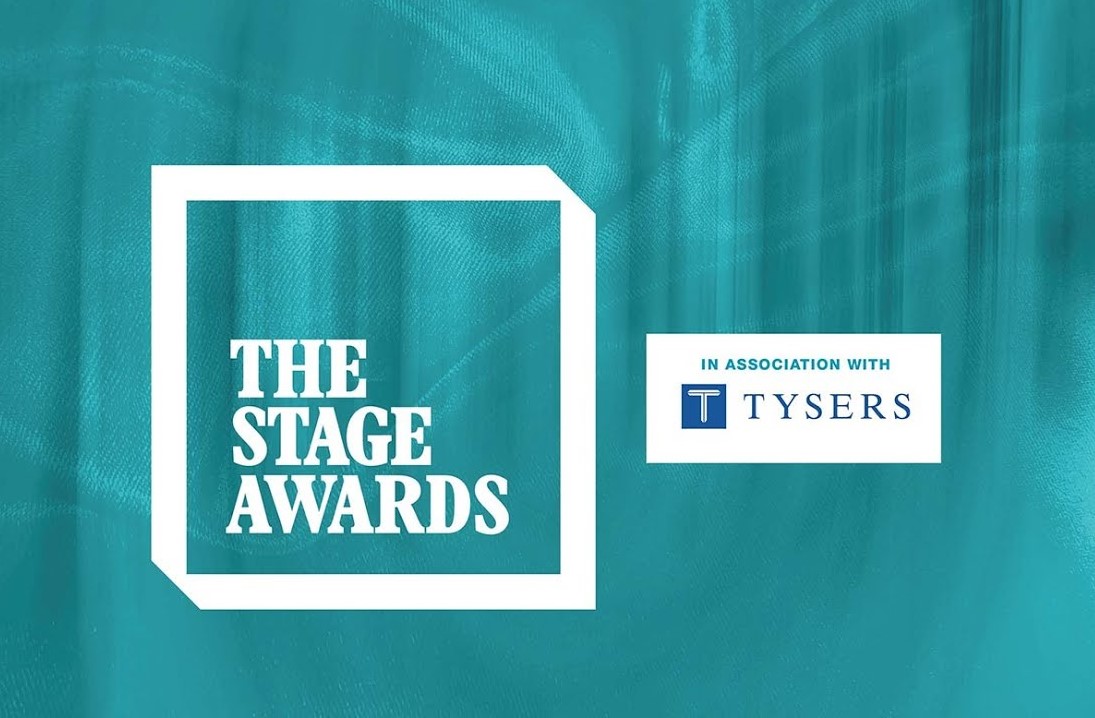 We had more success down in our studio as we put on the studio Christmas show, Royal Court Stocking Fillers! The 2 hour show mainly supporting the work of new writers from the Stage development programme was loved by many!

On stage we had 4 brilliant actors including Helen Carter who was previously on main house show The Scousetrap and studio show Offered Up! Joined by Paul Duckworth who has been in numerous of our main house shows, Sinead Renaye who’s came from our youth theatre and was recently in studio show Hey Bunny, Get Loose! And last but not least they were joined by Joe Shipman who we hope to see more of here in the theatre. 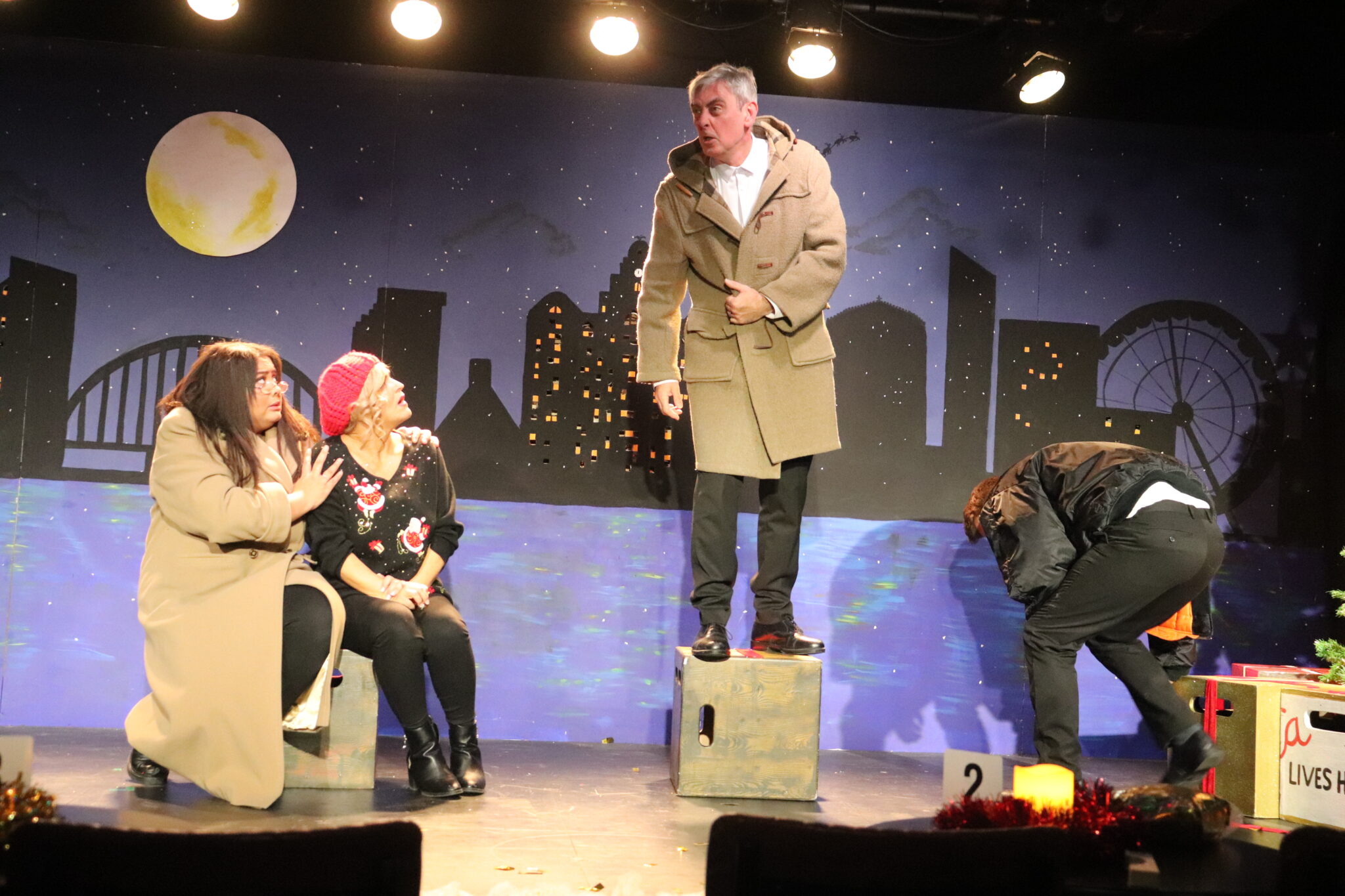 The show was a massive success and here are some of the reviews from the press:

‘My stocking was definitely filled with festive feeling after these performances. A huge success for these new writers, I look forward to seeing their work again one day.’ – North West End

That’s all for this month folks, we’ll see you next year.
Wishing you all happy holidays and a fantastic new year!