Boisterous Theatre Company is the only theatre company in Liverpool specifically dedicated to BAME communities.  We hope it will bring in people from all races to the theatre, helping us truly become a theatre for all the people of Liverpool.

Set up by Royal Court veterans Miriam Mussa and Maurice Bessman, the company will showcase the work of actors, writers, creatives and producers and create opportunities for Liverpool’s diverse communities.

Diversity in the cultural sector is a hotly debated topic by artists and organisations across the sector, therefore with backing from the Royal Court, Boisterous began.

So far, Boisterous have put on three successful productions. 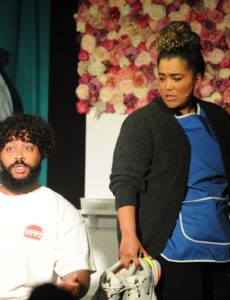 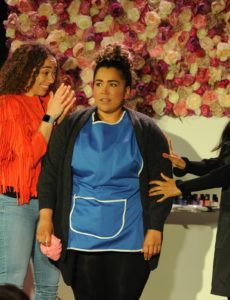 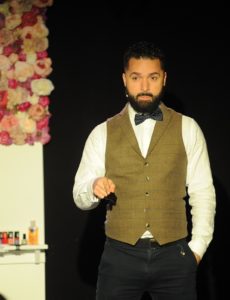 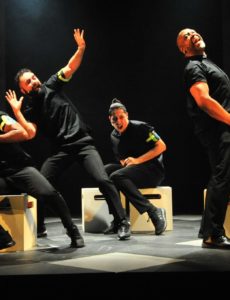 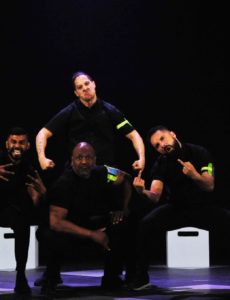 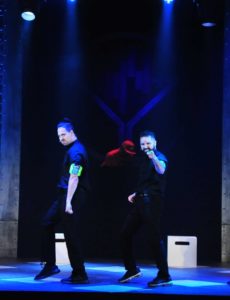 Miriam and Maurice are planning the next production.  Watch this space.

Come and join us for an evening of script in hand readings from our new writing programme – Stage Write.

There will be a selection of 10 minute excerpts from some of the scripts that have been submitted over the last two months. This is the chance to get an early look at works in progress as a team of actors and creatives get them ready for the next stage.

Feedback from the audience and questions for any of the participants will be welcomed as we continue to develop the best in new writing.

After sell-out Edinburgh shows in 2018, the Black Showcase comes to Liverpool. Host Che brings top black comics and rising stars from around the globe. With a special guest headliner to be revealed and local musical guests, the night isn’t just black comedy it’s black cabaret!

Raised in Manchester, Tayo found his feet as a performer in the comedy clubs of New York. It’s there that his Nigerian-born father resides, and though his paternal relationship may be somewhat frayed, his biological link to the Big Apple has helped mould his effortless, confident style and his razor sharp impressions.

Headliner and musical guests to be confirmed.

What also held the community together was a sense of threat and danger. The entire community was under the hammer of abuse and violence at the hands of those set against racial harmony.

When a group of young men and women decided they’d had enough of the oppression and things would have to change, they formed the Green Jackets, who then galvanized the youth of Liverpool 8 and embarked on an organized defensive strategy of the area. They also made valiant efforts to let the leaders of the City and the media know what was happening. The City looked the other way.

Boisterous present a rehearsed reading of Green Jackets, a play which tells the story of what can happen when peaceful protest becomes ineffective and more drastic and extraordinary measures are taken.